This is Olivia who is a 13-year-old, a friend of mine, she also does some puppy farming campaigning like me. She recently created a blog on animal welfare and I would like to tell you a little bit about her and her views. I asked Olivia a few questions on puppy farming so that you can see her views on this horrendous trade. Below you will be able to see the interview I have done with Olivia.
Q; Why do you think Puppy Farms are such bad places?
A; I think that puppy farms are such bad places because imagine if you found out that your family dog grew up in an environment where there was no light, no puppy playtime, no food apart from the mother’s milk that contained no good dog food and that your dog had been dragged by their tails away from their mother too young. Also, to find out that you had been tricked into buying a dog by none other than a money-making breeder. What would you feel like? Guilty and sorry that you had given your money to a breeder who wanted nothing more than money rather than seeing their puppies off to a good home. You may feel like rescuing a puppy from a puppy farm by buying it but this just making the situation much worse. In fact, this provides another place for a puppy in this dreadful farm. Puppy farmers make the dogs afraid of humans. Imagine how shocked and angry you would feel if you found out that your dog was being treated in this way. Dogs weren’t bred to be breeding machines they were bred to be real dogs with a proper life where they live with humans, not cower away from them which is what puppy farm dogs spend their lives doing. These are just a few of the reasons why puppy farms are such bad places.

Q; How do you think Puppy Farmers  persuade people to buy their dogs?
A; One of the things that puppy farmers do to persuade people is the way that people access the information about them. For instance, puppy farmers can go on the internet grab a few cute pictures of dogs make an advert with an expensive price and there they go. Unsuspecting people will immediately go and buy one without realising what they are buying from. Another thing that persuades people to buy a dog from a puppy farm is that as surveys have shown, hardly any people know about this horrible trade so buy from them unknowingly. It is the animal version of a sweatshop. People buying the products (in this case animals) never know to nor ask about the conditions that the product was made (animal was brought up in) instead they go on ahead and buy the product (animal) without suspecting a thing. This is unfortunately how many businesses get their money and one of these businesses is puppy farming. It is more like animal slavery. And if more people knew this then the puppy trade could start to slow down.
Q; If you were to talk to a puppy farmer, what would you say?
A; If I could talk to a puppy farmer I would ask them if they even had a reason to be doing what they are doing to these innocent dogs. I’d ask them did they know that this was major animal cruelty and tricking people into buying a dog from cruel conditions. I’d ask them did they know the difference between well cared for livestock and pets. Then I’d tell them that they had no reason to puppy farm at all and that what they were doing was extremely hurtful to the dogs/puppies and especially owners whose pups will or have died at a young age from so many conditions that could have been cured if the puppy farmer had cared for their puppies.
Q; If you were to talk to an unsuspecting buyer of a puppy farm dog, what would you say?
A; If I could talk to an unsuspecting buyer I would explain them what they were buying from. And ask them if they had researched the breeder. Then I’d tell them about how ‘rescuing’ a puppy farm puppy is bad. I’d also ask them where they had found the advert for the dog eg. on the Internet. I’d also tell them the benefits of adopting from a rescue centre then ask them: now that you have this information, what are you going to do?

Q; How do you think we should stop puppy farms?
A; I think we should stop puppy farms in many ways. First of all, if you know of any puppy farms near you or have bought from what you know or think is a puppy farm then report it to the RSPCA. Instead of buying a dog from a breeder even if it is reputable then even just look at a rescue. You never know, the dog of your life might be waiting for you. Also if you have been wanting to rescue a puppy farm dog then look at Dogs Trust,  RSPCA and also Many Tears which have dogs from puppy farms. Also post awareness about it on social media. This is the best way to raise awareness as most people are on it.
It is great to see that there is another child like me trying to spread awareness on puppy farms. I also asked Olivia to send a short summary of what her blog is about: My blog is called Olivia’s Animal Blogs
on my blog I post many things on it. Such as my animal adventures, blogs about my animals rescue stories keep looking at it for new things everyday!
If you are interested in Olivia’s blog check it out HERE 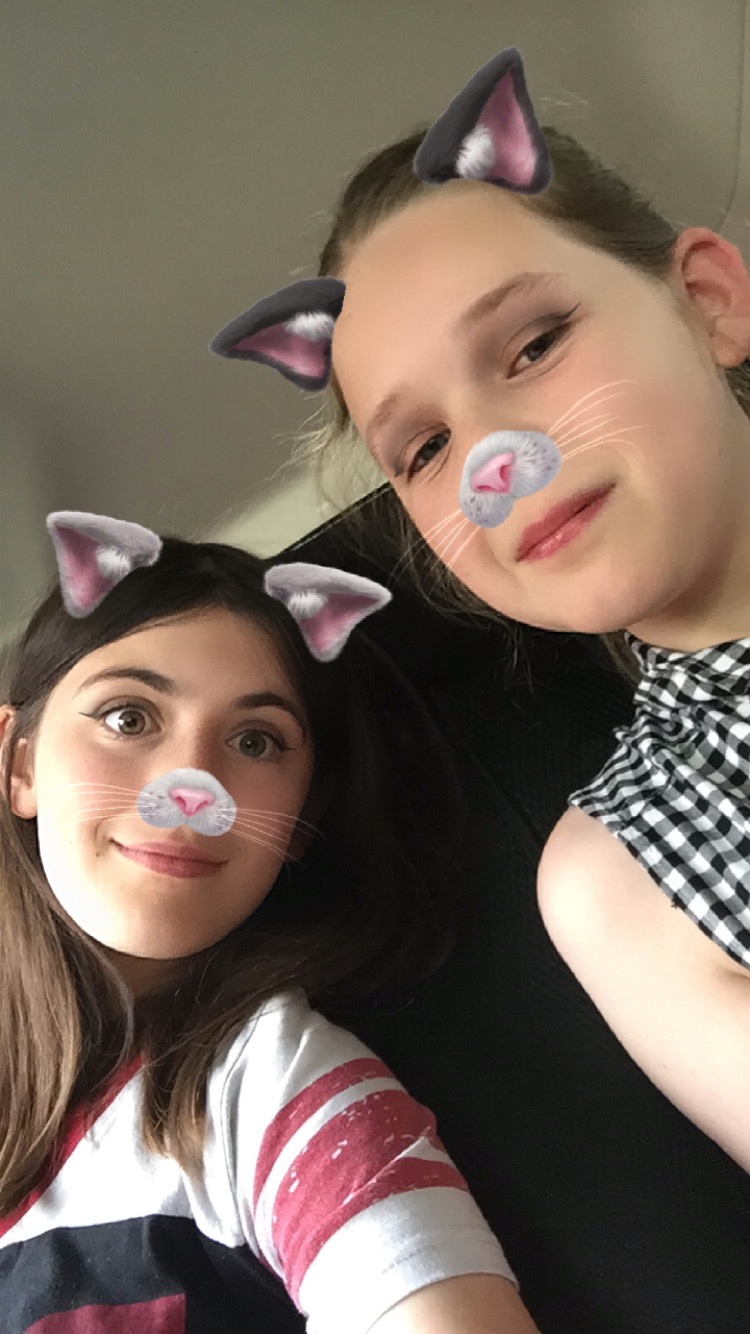